What Can You Do if the At-Fault Driver Lies to the Insurance Company? 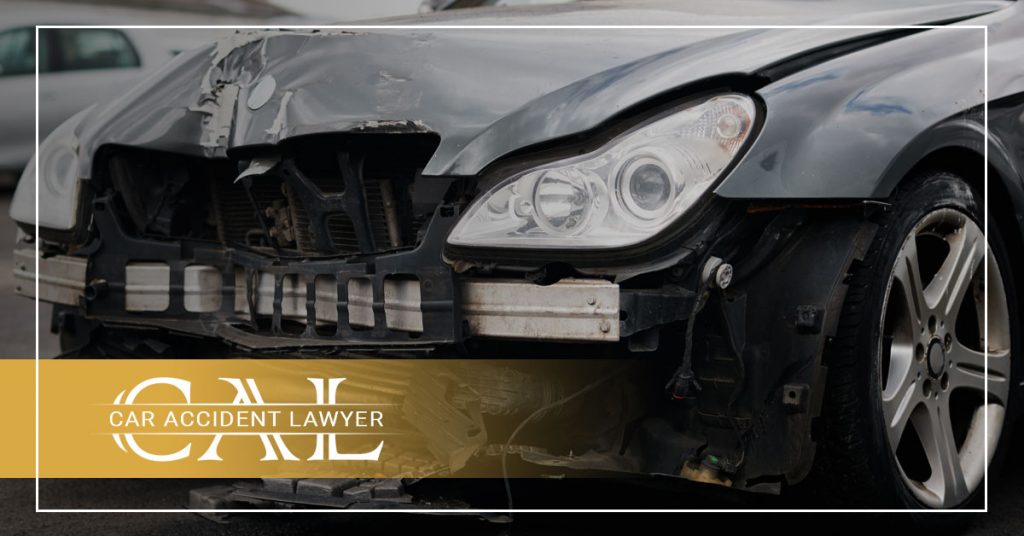 Do you fear that the at-fault driver in your car accident is the type of person that would lie to avoid liability for the damage? Have you recently been in a car crash with a murky situation? If so, then you need to learn all you can about what to do if an at-fault driver lies after a car accident in Tampa.

Doing so will help you navigate the rocky waters in this situation. While it is rare, you don’t want to be caught off-guard.

See below for more information on what to do if an at-fault driver lies about their responsibility in your car crash.

Why Would the Driver Lie?

It’s understandable to wonder why this would ever be an issue. What kind of person would intentionally lie about their fault in a car crash? Do they really think they’ll get away with it?

Truth is, there are many different things that a driver might lie about. They typically lie if telling the truth would bring on further punishment. For example, if they had been driving while under the influence of alcohol, but weren’t breathalyzed for it, they’ll lie in the hopes of avoiding further suspicion.

That isn’t the only thing they might lie about, however. They might also fib about driving over the speed limit, running through a stop sign, texting, and driving, or anything else that would present them as the primary reason for the accident.

Generally, if an at-fault driver is going to lie, they’ll do it when they give their side of the story to the police.

Using the previous example, if they are under the influence of alcohol, the policeman would have grounds to put them under a sobriety test with reasonable suspicion.

Here’s the truth: if the car accident was not your fault, then you have nothing to worry about. The truth will come out eventually. Keep your head down, hire a Tampa car accident attorney, and build momentum towards this case.

What to Do When the At-Fault Driver Lies

Certain signs can indicate whether an at-fault driver might lie about their involvement in the car crash. If you noticed they were swerving before the accident, then you should assume they will try to “bend the truth” to the police.

However, it’s vitally important that you keep your thoughts to yourself at that moment. Just wait until the officer asks you for your side of the story. Be honest about what you saw from your side of things.

All insurance providers will check the police report once it’s filed. As soon as they notice that the at-fault driver’s story doesn’t line up with yours, they’ll pull out all of the stops to investigate.

Meanwhile, you can hire a personal injury attorney in Tampa to build your case. Whether the driver lied or not, you deserve compensation for the injuries and damages you sustained. You and your attorney will focus on building evidence to support your side of the story.

If you’re the victim of a car accident, then you need to make sure you get compensated for all the repairs and medical bills that might follow. See below for the biggest benefits of hiring a Tampa car accident lawyer.

If you’re going to prove that the other driver lied about their responsibility for the crash, you need as much professional pull as you can get.

By hiring a Tampa car accident lawyer, you’ll be getting access to their extensive network. An experienced lawyer has professional relationships with everyone involved in your case.

Their network can help you as you go to build meaningful evidence to support your claims. That way, the truth will be revealed.

Far too many victims of car accidents end up taking a lower settlement than they need. As a result, they’re forced to pay hundreds (or thousands) of dollars for repairs and injuries they aren’t at fault for.

By hiring a car accident attorney, you’ll get the direction you need. They’ll help you consider things like medical bills, lost wages, and long-term disability as you calculate the compensation amount you’re entitled to.

They can also be a voice of reason. If the insurance company offers a settlement lower than you need, your lawyer can help you keep your eyes on the prize.

Going through a settlement with an insurance provider can be one of the most stressful situations you’ll ever come across. Thankfully, a car accident attorney can rid you of this burden.

They’ll be the primary point of communication for the insurance provider moving forward. They’ll deal with them directly and keep you in the loop on where your case is at.

By taking over communications, you’ll be allowed to take a step back from your case and focus on your recovery, knowing that your settlement is in good hands.

Now that you have to see what to expect and how to react if an at-fault driver lies to the police or insurance company about a car accident in Tampa, use this information wisely.

Be sure to read this article for more information on what a good settlement offer looks like and what you should expect for your case.