The Most Common Mistakes People Make After A Car Accident 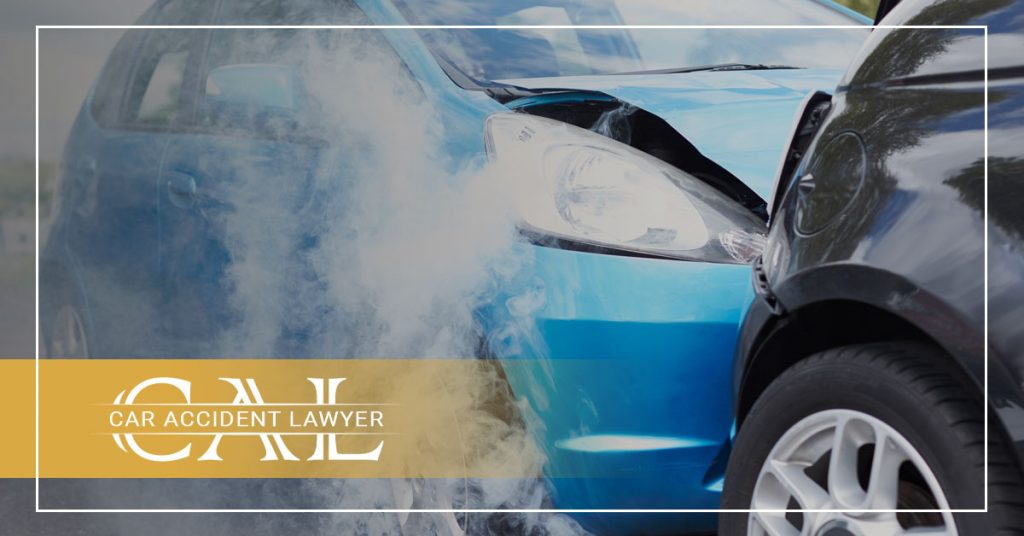 Assuming that the worst is over after leaving the scene of a car accident could hinder you from receiving the compensation you deserve. It can also cost you thousands of dollars in damages. After a car accident, people tend to make the same mistakes that only bring unfavorable results. When adrenaline sets in, it’s pretty common for our judgment to be a bit cloudy. Here are some of the most common mistakes people make after a car accident that you can learn from:

Not Calling The Police

One of the most common mistakes people tend to make is not calling 911. Even if the accident was minor, the police should still be called. By not calling the police, filing a claim with the insurance company will be a headache. Attorneys and adjusters rely on police reports for credible statements to help determine fault. Keep in mind that this piece of evidence is also seen as an objective description of the accident since it prevents both drivers from making any false claims and/or accusations.

Also, police tend to collect evidence from accident scenes that many may not think to do. This can include tracking down witnesses, photos, in-depth notes, etc. Additionally, if a party is slapped with a traffic ticket on the scene, this can give the other driver a head start with their case since this could also help determine fault.

Seeking medical attention within the initial hours of an accident should be your top priority. Even if you feel absolutely fine afterward, symptoms can arise later which can cause a delay or could jeopardize your chances at an injury settlement. Delayed injuries can include neck and spinal cord injuries, head injuries, internal bleeding, and whiplash.

Remember, when you are experiencing an adrenaline rush, it is common not to feel any pain which can leave you unaware of injuries until the aftermath of the incident.

Try to avoid self-diagnosing at home and waiting before you seek medical attention if injuries start to appear. This is one of the best ways to protect your rights to compensation in the future. Insurance companies are not on your side! If you don’t see a medical professional immediately an adjuster can use this to their advantage.

It may come naturally to have the urge to apologize to the other driver. In fact, it’s pretty common that people accidentally say something that winds up negatively impacting their case simply from not knowing. Anything you say after the crash can later be used against you. Apologizing can come off as an admission of guilt whether your actions played a role in the incident or not. In fact, it may even be smart to avoid unnecessary conversation.

Please note that it is not at all in any shape, way, or form in your best interest to admit fault by any circumstances. Admitting guilt can bring unfavorable results that may be hard fighting against. It would be smarter to contact your local car accident lawyer and let them do the talking.

In this day and age, posting on social media is one of the most common ways of communicating. However, people fail to realize what they post can eventually be used against them. One of the top things to avoid after an accident is posting about it on social media.

Accepting A Settlement Without Consulting With An Attorney

Another thing to remember is that normally, insurance companies are not on your side. There have been many cases where an insurance company would offer a much lower settlement than what the victim deserves.

Once you accept the settlement, there will be no turning back. However, with a knowledgeable car accident lawyer by your side, they can act as your shield and handle this side of the case on your behalf.

Now that you’re more familiar with the most common mistakes people make after car accidents, you should know how to respond quickly in a similar situation without repeating the same mistakes.

If you’ve been involved in a car accident, contact your local Car Accident Lawyer immediately! You may be eligible for compensation and we provide outstanding client service as we fight for what you deserve.

For legal assistance or representation, please call us at 844-970-4370 so that we can help you further.