The Hazards of Drivers Fatigue 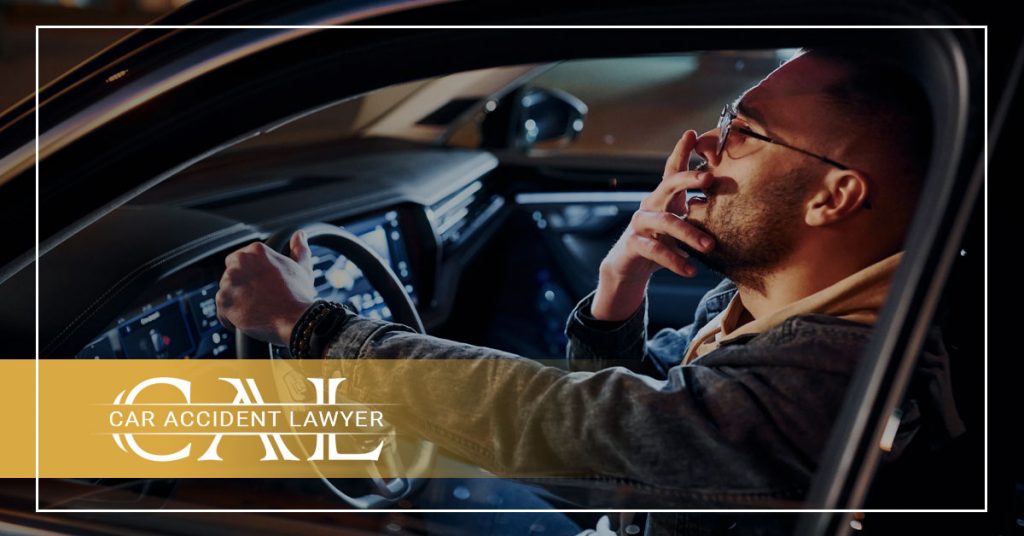 Do you know that almost half of the American drivers admit to consistently driving tired? Drivers fatigue is something of a hidden epidemic in terms of road safety.

To help drivers better understand the dangers of driving tired, we’ve put together a list of the hazards of driver’s fatigue. For your safety and those of your fellow drivers, read on.

What is Drivers Fatigue?

Driver’s fatigue (also called driver fatigue) is a somewhat self-explanatory term, at least on a basic level. It applies to anyone who gets behind the wheel of a motor vehicle while tired fatigued enough to impair their driving ability.

As discussed by the CDC, the causes of driver’s fatigue include:

While the obvious threat of driving drowsy or otherwise fatigued is falling asleep at the wheel, that is not the only threat. Driving tired can lead to a number of other dangers too.

The Risks of Driving Fatigued

Whatever your reasons for trying to do so, driving fatigued is dangerous to both you and other drives on the road.

Falling asleep, especially if driving at high speeds, can obviously lead to very dangerous accidents. Even only a few seconds of dozing off are enough time to crash your vehicle into nearby objects, drive off the road, or drift into oncoming traffic.

This type of sleeping is called “micro sleeping” and is almost never intentional. The issue is that some people are so tired while driving, their bodies fall asleep on them despite making an active effort to stay alert.

It is never safe to drive tired. The more tired you are, the more dangerous the drive. If you’re looking for more advice on how to drive safely, check out this article on the subject.

Why Do We Drive Tired?

The logical next question to ask given the above is why people drive tired. The answer is nuanced, with some elements in our control and others outside our control.

First, 37% of workers admit to getting less than the minimum recommended 7 hours of sleep. That sleep debt builds up and wears on the body.

This fact combines poorly with the fact many places of work have set hours. If a worker is tired, it is rare they have the option to sleep in; they can either drive tired or risk losing their job.

One group of people notorious for driver fatigue are truckers. Truckers often work long hours in an industry that only recently began paying attention to shift schedules.

The issue became so prevalent that many trucks are now installed with devices that prevent a driver from driving too many hours in a row. As companies institute a fatigue management plan for truck drivers, the high rate of fatigue-related truck accidents will decline.

What is the solution to this problem believed to kill around 5,000 Americans a year? It’s a question that requires nuance.

It is easy to blame the people driving tired for accidents caused by their fatigue. On some level, this makes sense; they drove in a state they should have been aware was unsafe.

That said, the only solution drivers can have is to see if they can become less tired. Certainly, this is part of the solution, but if a worker doesn’t control their hours or is on medication with particular side effects, there is only so much they can do.

At least some of the blame must be put on employers. Many companies lack measures to monitor the fatigue state of their workers, and even fewer have a system to allow workers to sleep better without it feeling like a form of demerit.

Employers need to schedule with proper sleep health in mind. They also need a system for fatigue detection and self-reporting that doesn’t cause workers to fear for their jobs and thus their livelihoods.

Driver’s fatigue has been a known issue for decades. But they have made recent strides researching the condition.

Associate Professor Mark Howard and his team are a group of such researchers. Prof. Howard has hoped his team might find a technological solution to changing driver behavior regarding driving tired. Similar to the technology used to detect inebriated people.

The Australian team has made big strides in this regard, developing special glasses that were shown to detect fatigued drivers in a number of promising tests.

It is not impossible that, in the future, police may be able to use similar glasses to check one’s driver’s fatigue status. Problem drivers may be required to pass a driver’s fatigue test to even start their vehicles, much like a car breathalyzer.

Driver’s fatigue is a real issue that can and has harmed Americans. It’s also one we can come together and solve with the help of workers, employers, and researchers.

If you’ve been involved in an accident as a result of a driver’s fatigue (or for any other reason), we can help. Contact us with the details of your case, and we can discuss the best path forward for your specific situation.