How Is Fault Determined in a 3 Car Accident? 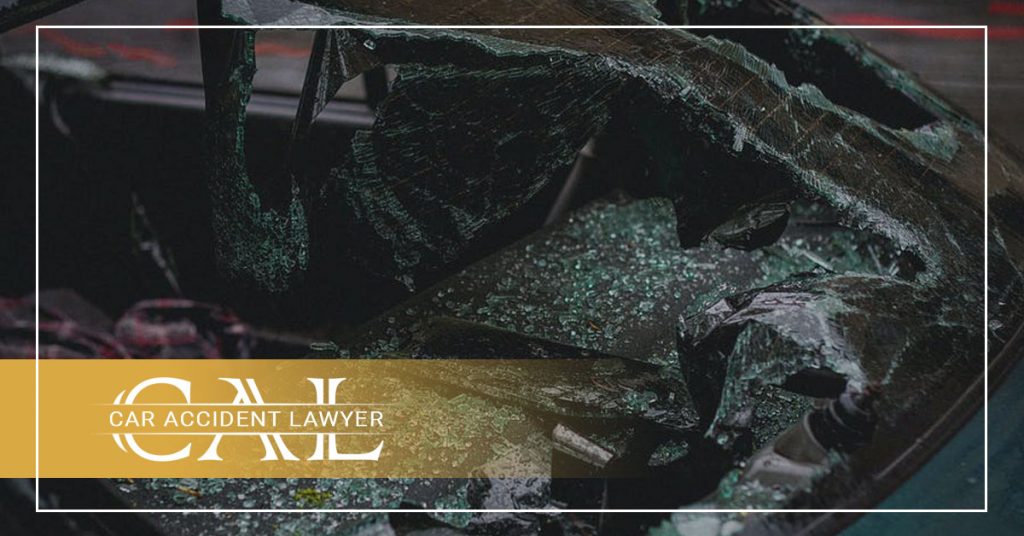 Have you recently been involved in an accident that involved multiple cars? Did you technically hit the car in front of you, but feel that factors out of your control led to the accident? If so, then you need to learn all you can about the fault in a 3-car accident.

Doing so will help you find the right way to build your case. While a multiple car accident can be a messy situation, there are usually ways of clearing it up. The most important part is understanding common scenarios.

See below for a guide that explains how fault is determined in a 3 car accident, as well as anything else you might need to know.

What is Considered a Multi-Vehicle Accident?

The state of Florida simply defines a multi-vehicle accident as any car crash that includes more than two cars. That leaves it open to interpretation for any multi-car accident that you’re a part of.

Since we’re talking about 3-car accidents specifically, we’ll use that in our examples. However, be sure to note that these rules apply for any multi-vehicle accident, regardless of the numbers.

Let’s say Car 1 is at a complete stop due to stopped traffic. Car 2 doesn’t see this in time, and so he rear-ends Car 1. Due to the speed of Car 2, Car 1 ends up going forward enough to rear-end the car in front of him, which was also at a complete stop.

Of course, that isn’t the only scenario. There could also be a scenario where Car 2 rear-ends Car 1, then Car 3 doesn’t see the crash in time to slow down and ends up rear-ending Car 2.

As you can see, the guilt can be hard to pinpoint. Thankfully the state has a pretty clear indication of who they believe should be at fault. Let’s dive into that now.

Who’s At Fault in a 3 Car Accident?

If you’ve been involved in a multi-car accident, then we’re glad you’re here to tell the tale. Back in 2019, a survey showed that there were over 33,244 fatalities from vehicle crashes throughout the United States.

Those statistics are alarming. But what’s just as important is finding who was at fault for the car crash that you were involved in.

3-Car accidents can be tricky because there might be three sets of hands pointing in 3 different directions. Fortunately, using the state of Florida’s definition of who’s at fault and stiff evidence, the guilty party can be found quite easily.

Florida’s law focuses on the space that a driver chooses to provide (or not provide) between their car and the car in front of them. Generally, you want to leave up to three seconds of distance between you and that car, so that you have the best reaction time.

Florida law also naturally assumes that the car that rear-ended a vehicle is at fault. Of course, there could be a scenario, such as the first one we listed in the last paragraph, where a car isn’t at fault for rear-ending another car.

How Can I Challenge Fault?

Perhaps you technically fall under Florida’s definition of the at-fault driver but believe that you’re not the guilty party. Maybe the guilty party is refusing to fess up.

Whatever the case might be, you’re in a sticky situation. You need legal representation to defend your side of the story and build your case. Be sure to hire a trusted car accident lawyer to guide you. We recommend hiring an attorney as soon as possible.

A car accident attorney will listen to your side of the story, then go to work gathering evidence for your case. Such evidence might include:

The list goes on and on. By hiring an experienced car accident lawyer, they’ll be able to use their network and resources to find the right evidence to support your story. The goal here is to lay out the accident exactly as it happened. So that you’re backing your opposition into a corner.

Why Look for Compensation?

Lastly, let’s talk about life after the crash. Many people think they’re being good citizens by letting the guilty party off the hook. But what about you and your family’s future?

Car accidents can lead to long-term injuries and financial setbacks. Without seeking compensation, you’ll be the one left to pay those expensive medical bills, car repairs, etc. that would’ve never happened if it weren’t for the 3-car accident.

Be sure to hire a car accident attorney who has a reputation for helping clients receive the compensation they need from insurance companies.

Even if the at-fault driver admits to being guilty, their provider might refuse to cover the damage.  Hiring a car accident lawyer will show them that you’re ready to duke it out until you get the settlement that you deserve.

Now that you have seen an in-depth guide on who is at fault during a 3-car accident and what to do about it, be sure to use this information efficiently.

Take the time to read this article for more information on what you should do if your auto accident injuries appear later.

For more inquiries, please be sure to reach out via our contact us page and we will be happy to assist you further.